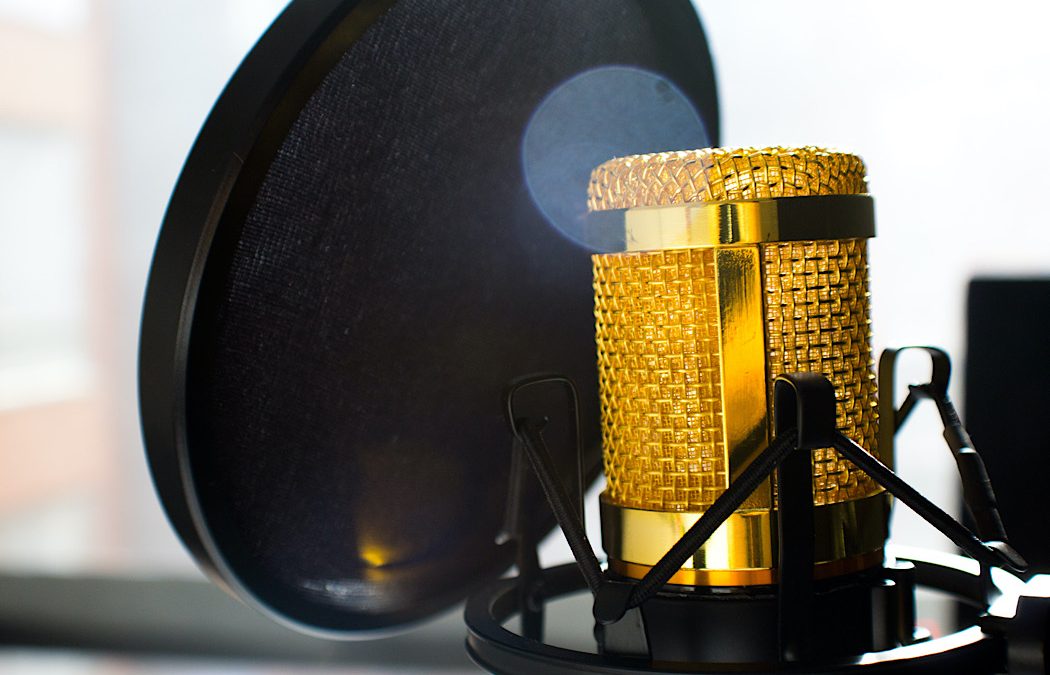 One of my earliest childhood memories was the sound of a guitar bass playing on the radio as I sat in the car with my mom in the carpool line, waiting to pick up my older brother Will from kindergarten.

Then, the familiar voice would emanate over the sound waves.  It was a handsome voice.  Slightly raspy, and the voice (I thought) of a young, fit, sandy blonde-haired man.  I didn’t really understand what he was saying (I was only 4 or 5 at the time) but I knew from his delivery that he was unafraid and unashamed to say it.  And that’s why I liked him.

The guitar bass was of course the famous intro to the Rush Limbaugh Program, and the assertive man speaking was Rush.  Needless to say, my childhood imagination of the young muscular blonde was not at all accurate lol, but my judgement of his demeanor and bold, unadulterated stance for truth was, in fact, exactly in line with reality.

Rush Limbaugh was as common in the daily life of our household as waking up and brushing our teeth.

We’d tune in while we rode in our 15-passenger van running errands, grocery shopping, and commuting to and from the latest class or extra-curricular activity in which we were involved.  And of course, he was a staple during lunchtime at home.  Our very own homeschool Rush Room.

Rush was incredibly influential in shaping my life.  If I was curious about economics, world events, government, or American politics, I would always look to the two smartest men I knew – my dad, and Rush Limbaugh.

But besides the fount of academic and political knowledge Rush provided, his influence reached beyond to provide the foundation for this fundamental resolution:

To love, honor, and protect the United States of America.

Rush’s unabashed patriotism and devotion to our great nation, and the principles upon which it was founded, had a permanent and powerful effect in my life growing up as a young American.  His fearlessness in fighting to uphold our freedoms day-in and day-out through that golden EIB microphone showed me the importance of speaking up and speaking out for anyone and everyone to hear, regardless of the trending narrative or mockery from the opposition.

He was a powerhouse for liberty and common sense, and even in the darkest and most unsure moments of our country during my lifetime, he was always right there to provide words of strength, hope, clarity, and a way forward.  He never stopped.  Up until the very end, Rush continued to press on and speak truth, even when his voice trembled.

THAT is the Limbaugh Legacy.  A legacy that I along with millions of other Rush Babies will continue to embrace, protect, and exemplify.

And, unlike the washed-up celebrities and other members from the “party of love and unity” who are celebrating his death, Rush Limbaugh’s name will never be forgotten, and his heritage will live on.

Our nation mourns the loss of a great man.

Rush certainly wasn’t a man void of faults, and I don’t know his personal testimony with God, if he even had one.  But I know this — God is truth, and I’d like to think that anyone who seemed as pursuant of truth as Rush, would eventually be led to the Author of it.  Regardless, the Lord certainly did bestow him with unmatched talent, and used him to shape the minds of generations to come in order to better this nation under God.  We had him on loan, and we are forever indebted.

Thank you for your service, Mr. Limbaugh.  You were one of the greatest patriots of our time, and you endlessly enlightened, enriched, and entertained us with your knowledge, wisdom, and rapier wit.  No one could ever replace you, but we will do our uttermost to confidently carry the torch you lit, and continue to stay the course until the end.

You made us proud to be Americans, and hopefully, we can make you proud in return.