Covid and the Christian Debate 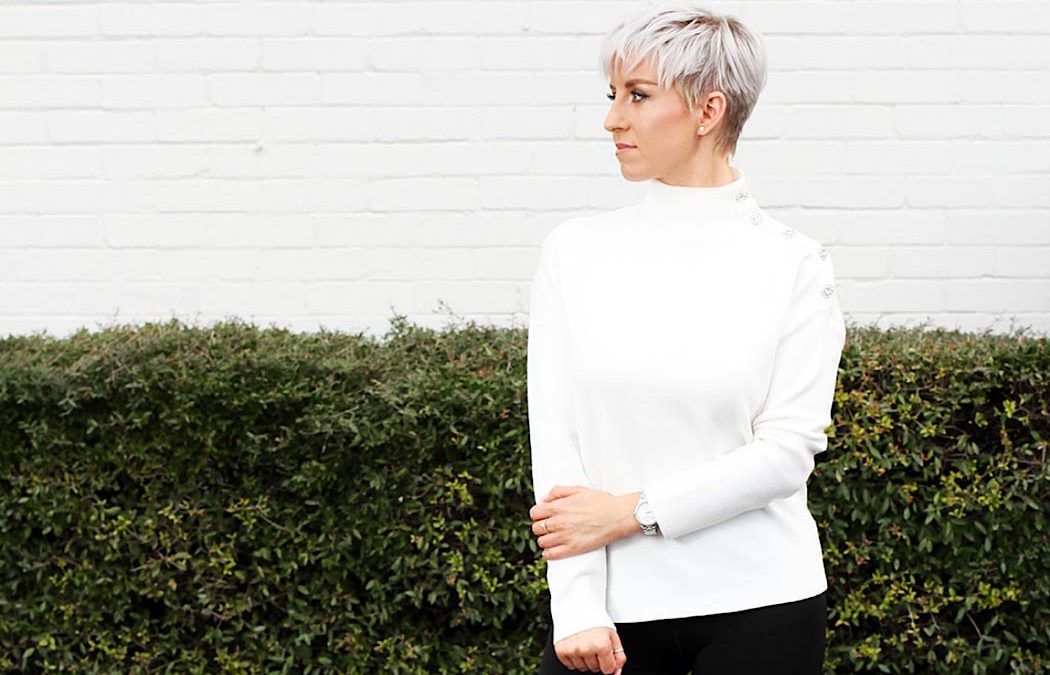 Honestly, I’m tired of talking about masks.  But I feel compelled to officially address an aspect of this subject that continues to be circulating.

Do I Love My Neighbor Less?

When discussing the topic of government *enforced* mask mandates, many people feel that questioning my care or love for others has bearing to this issue.

It’s easy to feel coerced into compliance when your love is being scrutinized and challenged.

Likewise, a common tactic of the fearful and unbelieving (Revelation 21) who are losing their grasp of the logic in their arguments, is to inevitably stoop to guilt the tenderhearted.  And yes, as per Romans 13, I understand that, as Christians, we should maintain social orderliness when acting in response to governing authority.

But here’s the beauty of our government — we live in a republic.  This means WE have the power to elect our authorities which create the government that enacts our law.  And this is why it is even MORE crucial that Christians should vocally take a stand AGAINST dangerous precedents which can turn into laws that compromise our freedoms.

Allowing the government to have ANY control over our health is a scary precedent, and should automatically be a red flag to freedom-loving Americans, and conscientious Christians.

Ask the citizens of Nazi Germany, or the Chinese about their one child policy, complete with forced abortions and sterilization.  All of these policies are thrust upon their citizens as an “act for the greater good.”  And we as Christians need to OPEN OUR EYES to impending corruption in our government, and the potential removal of our liberties.

“It’s just a mask” until it’s an unproven vaccine being injected into your newborn’s bloodstream.

“It’s just a mask” until it’s your handicapped brother being euthanized.

“It’s just a mask” until it’s your comatose spouse being taken off life support to free a hospital bed.

So yes.  Wear a mask if your conscience calls you to do so, if your elderly loved ones request it, and if certain businesses require one in their establishment.

But above all, love your neighbor as yourself.  Respect their medical autonomy and take a stand against allowing government officials to usurp it — for it’s these same officials who allow rioting and forbid church, who fund politicians but fine small businesses, and who encourage snitches but silence free speech.

All because of a virus with a 98% survival rate.

“Of all tyrannies, a tyranny sincerely exercised for the good of its victims may be the most oppressive. It would be better to live under robber barons than under omnipotent moral busybodies. The robber baron’s cruelty may sometimes sleep, his cupidity may at some point be satiated; but those who torment us for our own good will torment us without end for they do so with the approval of their own conscience.” 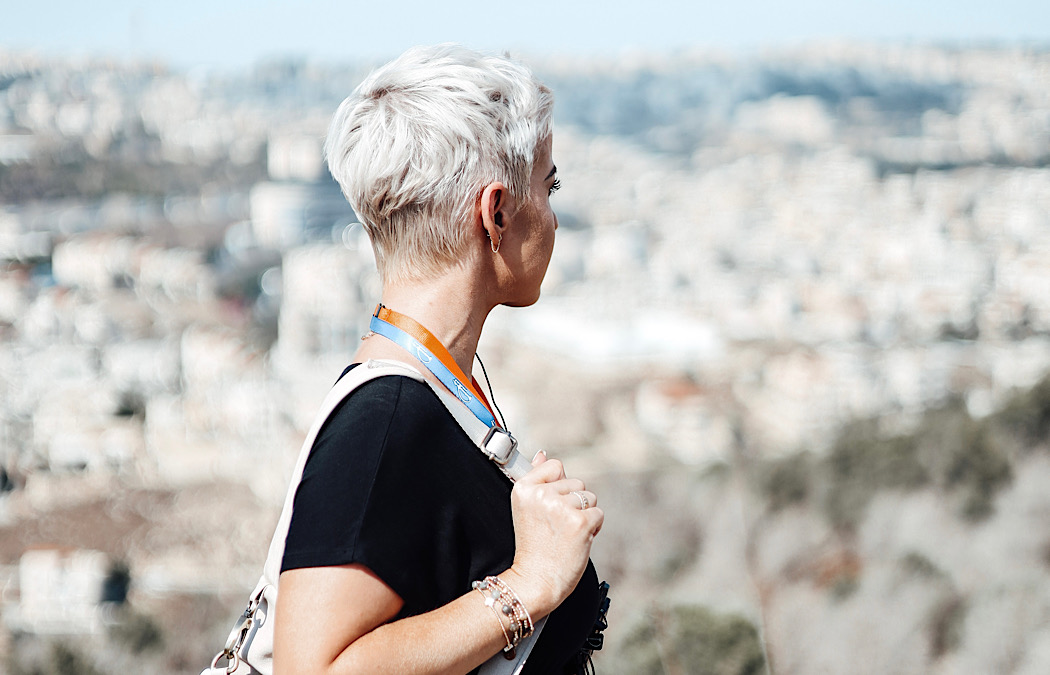